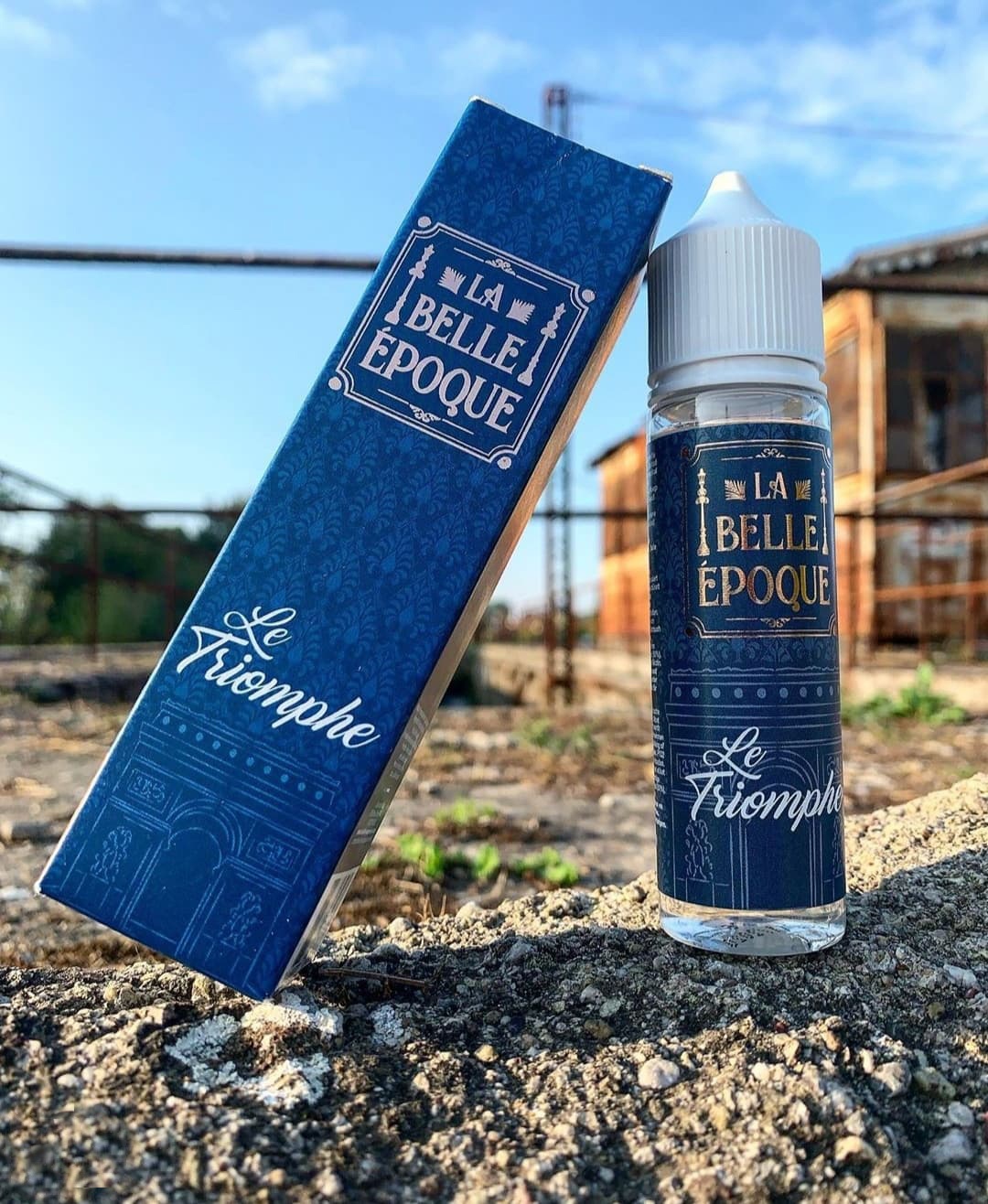 The Parisian monument that inspired us to name this product is of course L’Arc de Triomphe de l’Etoile, more commonly known as L’Arc de Triomphe.
Here are 5 unusual facts about this monument whose construction was decided by the Emperor Napoleon I and started in 1806 to be completed 30 years later, in 1836 🧐

2. It is the second largest triumphal arch in the world after the North Korean arch completed in 1982.

3. A plane has already flown under the Triumphal Arch. It is Charles Godefroy’s fighter plane which flew through the Arc at the end of the First World War in tribute to all the airmen killed during the war.

4. The Arc de Triomphe was originally intended to be a giant elephant… a project that was soon abandoned by the French government for a less exotic monument.

5. The flame of the unknown soldier is it since 1920, the end of the First World War, and has never been extinguished since.

By entering this website, I certify that I am over 18 and I am allowed by my country’s legislation to buy products containing nicotine.

By entering this website, you accept our legal notices. Nicotine contained in these products create a strong addiction. Its use by non-smoker is not recommended.